If you have a misshapen or discolored areola, we have an incredible opportunity for you.

An areola tattoo, also known as a nipple tattoo or areola/nipple reconstruction, will help you restore your areola by using a special tattoo technique called micropigmentation to add pigment to the area. An areola tattoo is designed to be 2D but have the appearance of 3D, giving it a very natural, realistic look.

With an areola tattoo you can also enhance your natural nipple and change the appearance to be more appealing for you.

The areola and nipple can change with age, surgery or injury. The most common surgical procedure for this is a mastectomy- The removal of the breast usually due to breast cancer in men and women. An areola tattoo will help cancer survivors restore their areola and nipple, helping to restore some confidence they my have lost after going through such trauma.

There is also upper transgender surgery- A solution for transgender men or non-binary transgender people who wish to reach a more flatter looking appearance by reducing the size of or removing the breasts. An areola tattoo is a great procedure to have alongside your transgender surgery to help you restore an areola or have a less feminine looking areola and nipple.

These surgeries can cause complete loss of the nipple and areola, or cause them to be misshapen or discolored, areola tattoos will restore you nipple which every way you would like it. 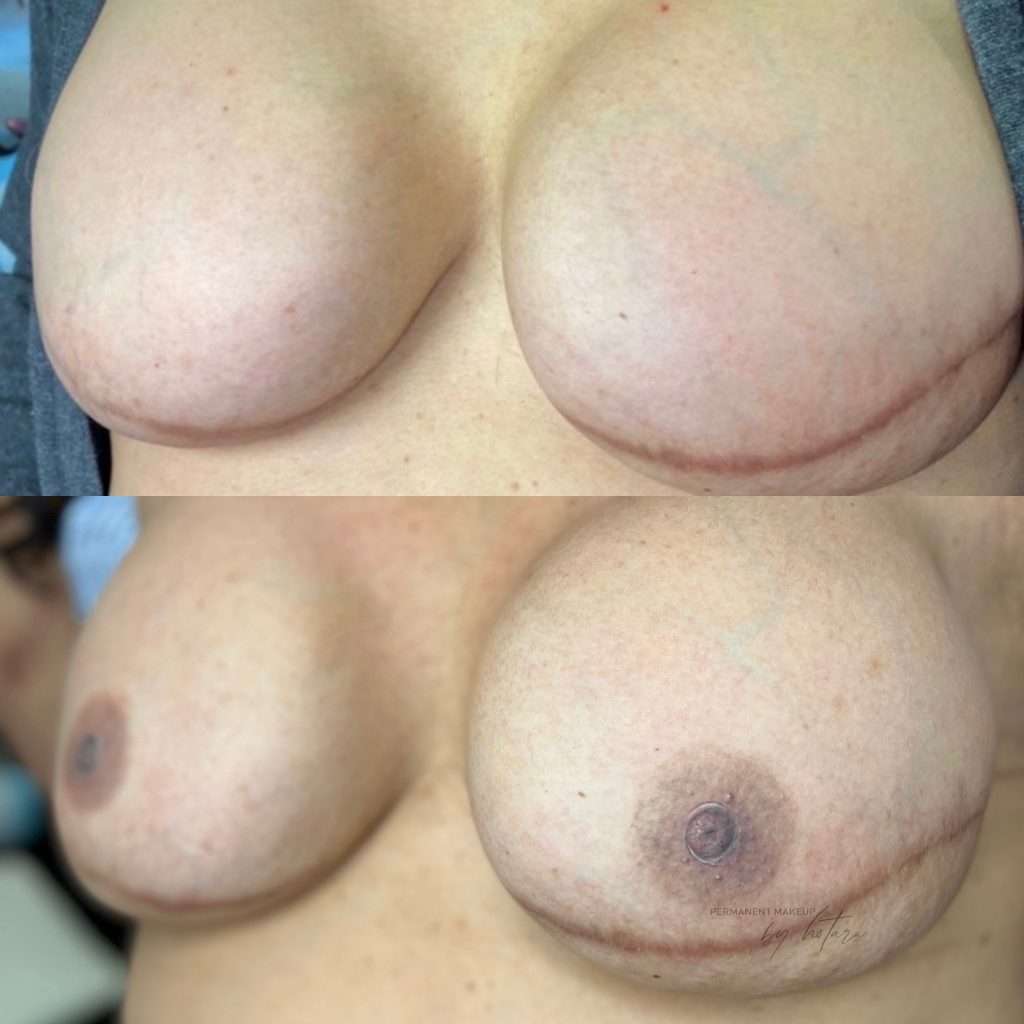 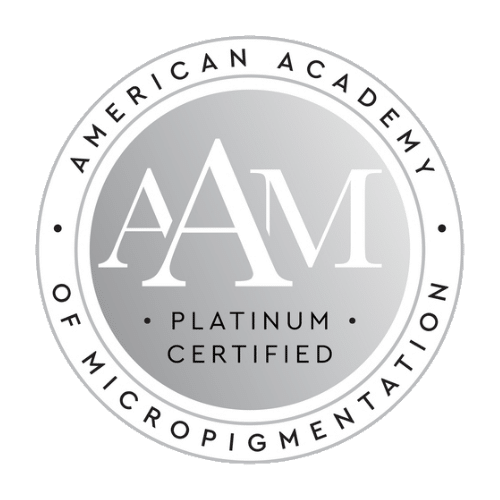 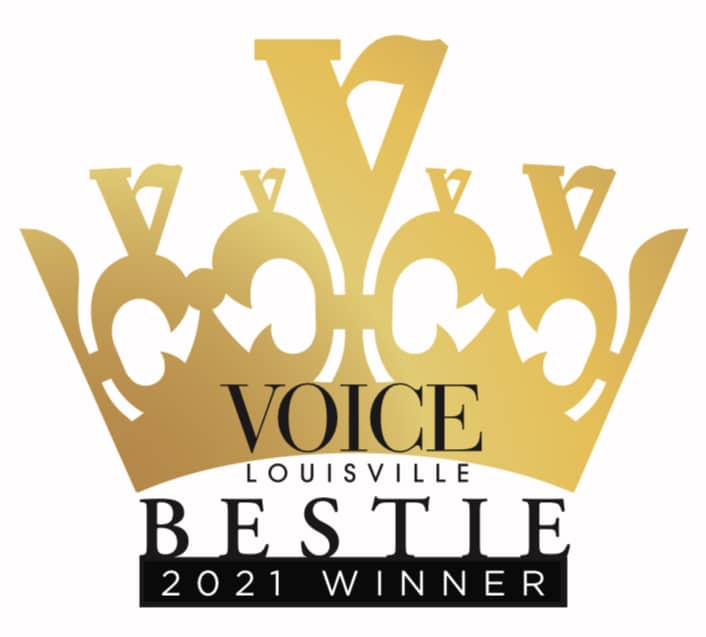 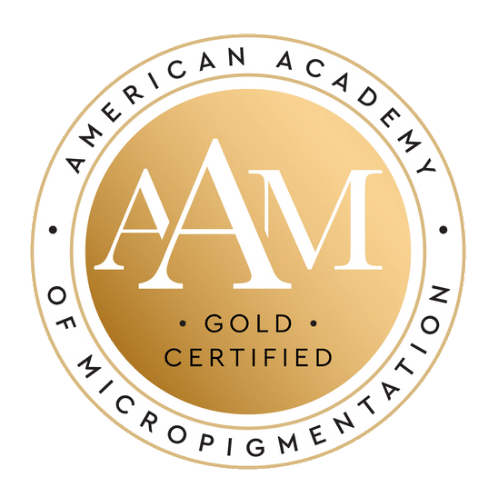 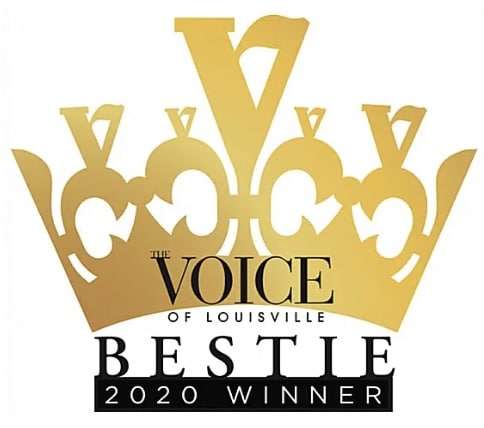 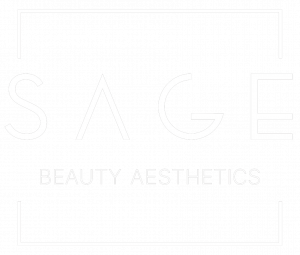